IEMs vs. Earbuds: What's the Difference? 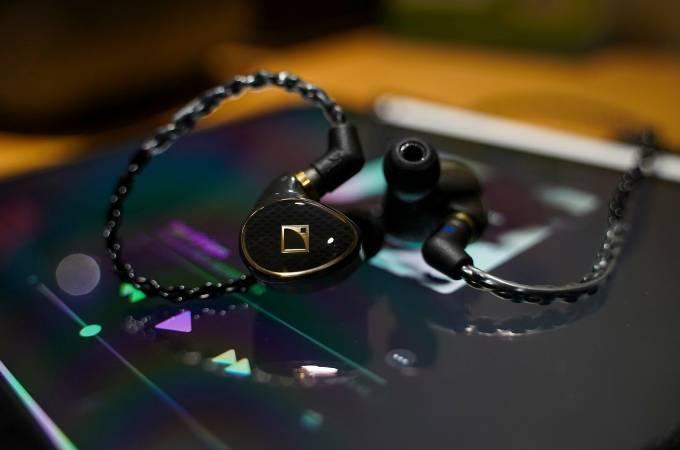 Unlike headphones, both earbuds and IEMs fit inside the ear as opposed to over the ear, but that’s where the similarities between in-ear monitors and earbuds end.

In-ear monitors, or IEMs, used to be touted as a tool for musicians on stage and their mixing engineers. Yet the desire for a better audio experience has allowed IEMs to transition to more mainstream uses such as gaming and to enjoy high-definition audio. But what is the actual difference between IEMs and earbuds? Let’s break it down.

The Biggest Difference Between In-Ears and Earbuds 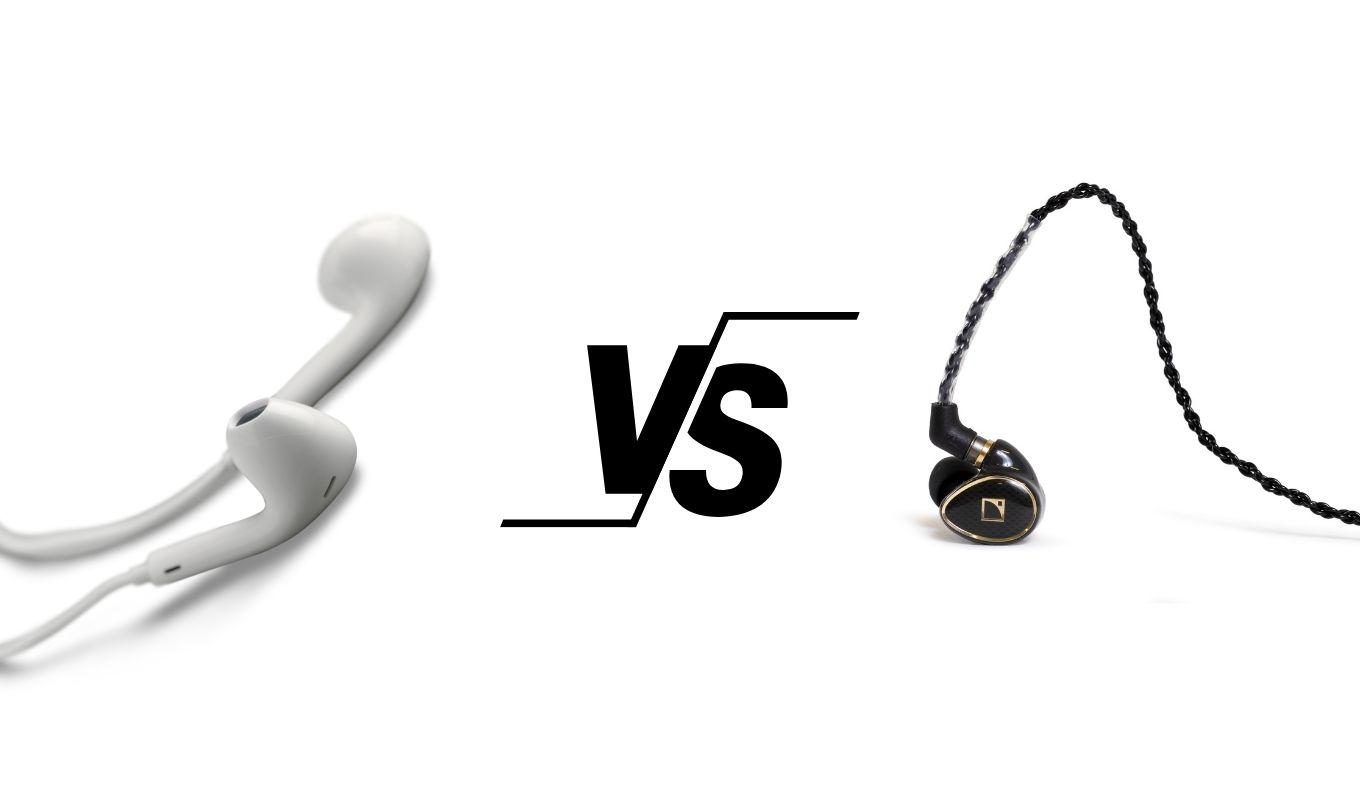 Earbuds vs in-ear monitors: The biggest difference is the fit inside the ear.

An accurate analogy for earbuds is that they’re like mini speakers positioned right next to your ears. And because earbuds sit on your outer ear, they don’t seal off the ear canal, so they let a lot of outside noise in. In a noisy environment, the only way you’ll be able to hear the sound well with earbuds is to raise the volume. So, if you’re using earbuds on, let’s say, public transportation or at the gym, raising the volume is your only option to hear well. Even then, chances are you won’t be able to eliminate all the unwanted background noise.

Since IEMS can be placed deeper into the ear canal, sitting within the ear structure, they offer superior noise isolation, which is paramount for musicians and live performers. IEMs can cut approximately 26 dB of outside noise on average. They also provide users with a more immersive listening experience. However, with IEMs, you must create a proper seal inside your ears with the right ear tip to reap the full benefits of noise isolation. In-ear monitors often come with several ear tip shapes and materials so that you can find the right fit. Once you do, you don’t need to pump up the volume to hear your music.

IEMs can sound louder without necessarily exposing your ears to more decibels. This, in turn, allows for listening at levels that can prevent hearing damage. The reason we often raise the volume has nothing to do with the music itself but that we’re trying to drown out the ambient noise.

Many IEMs offer customization options where a mold of your ear is created for an even more accurate ear-fit. It’s another level of personalization and comfort.

Another reason you might turn up the volume with earbuds is that the sound quality is lacking. Earbuds often only feature a single dynamic driver, while IEMs can have several drivers. A dynamic driver is usually there to handle the bass, but the mids and highs often get their own balanced armature drivers, sometimes several of them.

Some IEMs might boast upwards of five drivers. L-Acoustics Contour XO, for example, boasts ten balanced armature drivers: four low-frequency drivers, two mid, and four high frequency. As you can imagine, the clarity and precision that these drivers can achieve will always outshine the single driver found in most earbuds.

However, this doesn’t mean there aren’t IEMs with a single driver. Some budget in-ear monitors feature fewer drivers, and sometimes just one—similar to earbuds. Usually, more drivers are found in high-end, audiophile-grade, and professional in-ear monitors. 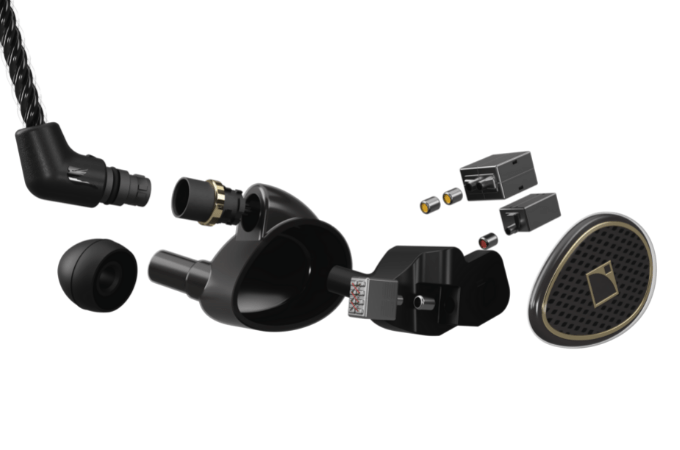 The idea of multiple drivers in IEMs is much the same as with speakers—splitting the full range of audio frequencies between multiple drivers (using an electronic circuit known as a crossover) theoretically allows each driver then to be tuned better for a specific range of frequencies: bass, mid, and treble. With speakers, we instinctively understand that the bigger drivers that can move more air are tasked with handling lower frequencies, while the smallest drivers, which can move quickly and precisely, are used for the highest frequencies.

Although in-ear monitor drivers are naturally limited in size and can only vary by a matter of millimeters, the theory is much the same—tune specific drivers to perform better at certain frequencies and then combine them together using a crossover.

Cost of IEMs vs. Earbuds

IEMs are often more expensive than earbuds due to the technology and that in-ears are transmitted into your ear canal. Often, earbuds can come free with a phone or other audio equipment, which usually means the sound quality is lacking. More expensive earbuds on the market tend to offer Bluetooth or wireless capabilities, for example, Apple Airpods Pro. However, high-end IEMs are by far the best choice for listening to spatial audio such as Apple spatial audio or immersive tracks on Amazon Music.

For optimum sound and noise cancellation, IEMs will almost always be a better choice than earbuds because they transmit sound directly into your ear canal rather than diffusing the sound. This means that the bass response will be tighter and less sibilant. In-ear monitors also provide superior sound quality for uses outside the professional audio realm.

What is Spatial Audio?

Sound at Sea: The Ultimate Sound System for Superyachts