What is Spatial Audio?

Simply typing a Google search for “audio gear” or “audio tech” often leads to the term “spatial audio” popping up on your screen. But what exactly is spatial audio or 3D sound, and why should you give it any thought?

Spatial audio is an entirely different approach to the traditional sound experience we’re used to, known as stereo. Spatial audio moves away from that stereo format of left-right speakers and surrounds a listener in 360 degrees of sound. When additional sound sources are placed overhead, the listener experiences a hemisphere of sound similar to what we hear in our everyday lives. It has the potential to involve and immerse the listener more fully than standard audio.

For example, if you’re watching a movie that’s compatible with spatial audio and someone loudly walks alongside the left side of the screen, if you turn your head to the left, the footsteps then sound like they’re coming from straight in front of you. And as a form of 360-degree audio, spatial audio’s effect isn’t limited to a flat axis either. Spatial audio can add a sense of height, making streaming and movie playback even more immersive. In the same movie, if a flock of geese flies overhead, spatial audio can mimic the honking and flapping of wings above, making the entertainment environment far more immersive and realistic.

How does spatial audio work?

Most movies and shows are already mixed and optimized with a surround sound experience in mind. Along with recording live audio from the set, sound designers often treat the surround sound experience as a significant consideration. Therefore, they will purposefully adjust where the sound comes from when mixing the audio track. For example, if a crash happens to the camera’s left, you will hear the crash more loudly in your left ear. Some sound designers record using a binaural setup, where two microphones record audio simultaneously to simulate a 3D audio experience. 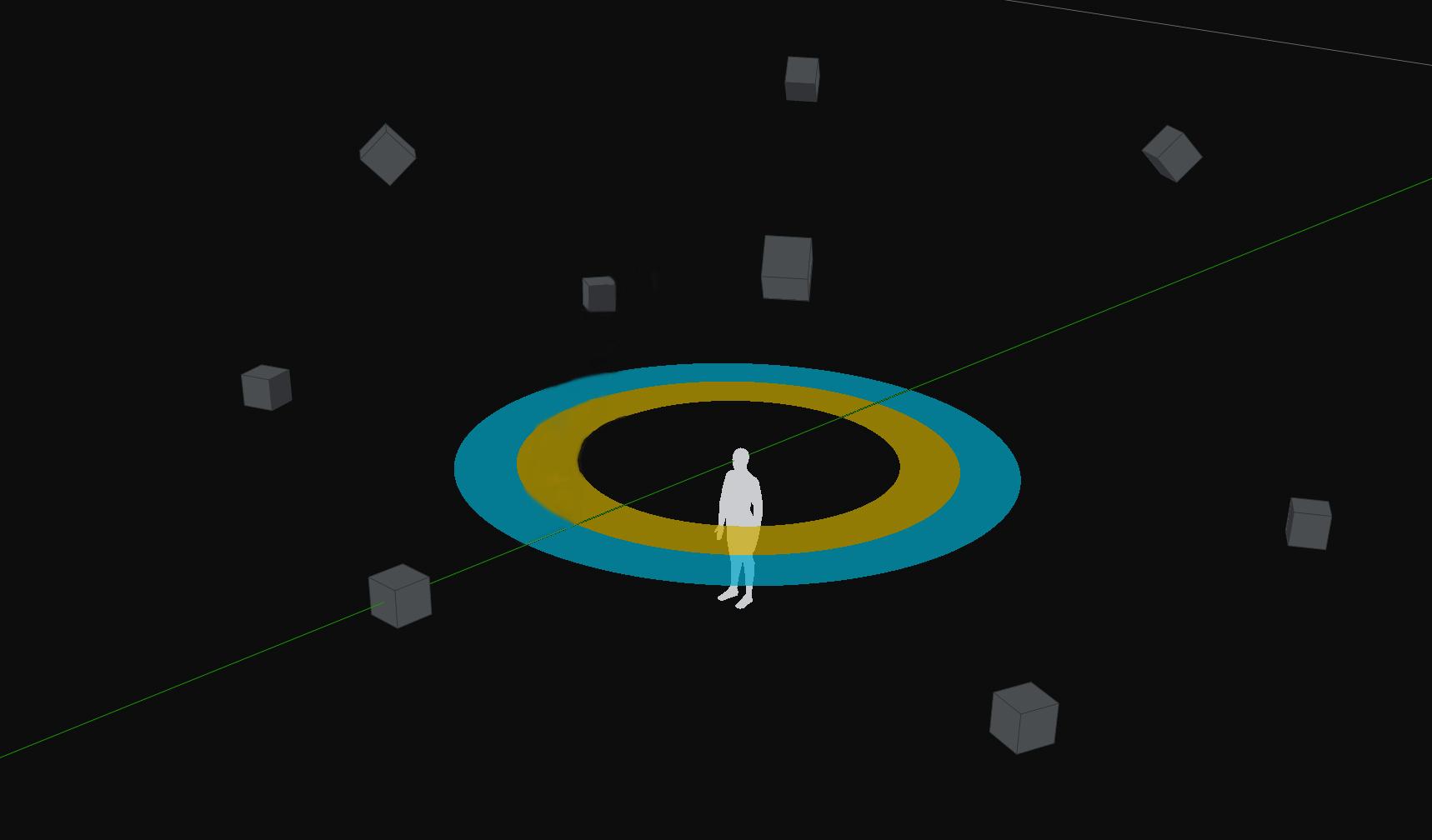 Spatial audio is 360-degree sound that envelops the listener

Sound engineers will then map the individual audio parts of a piece of content—the dialog, sound effects, music, and so on—to specific points in a digital 3D space. Imagine a sphere built around you, with sound sources placed around the sphere, allowing those individual sounds to come from the sides, behind, above, or below. Engineers can also adjust the “distance” of sounds to seem closer or further away.

A 360-degree audio playback on headphones happens through Head-Related Transfer Function (HRTF) filters, which digitally adjusts how sounds are played so that they bounce into your ears and appear to originate from a specific direction. It requires both ears for your brain to perceive the intended effect, a technique known as “binaural rendering.” The extremely basic version is that your brain is tricked into thinking you’re receiving sound from a fully three-dimensional space even when it’s coming from a set of two or more drivers located on either side of your head. 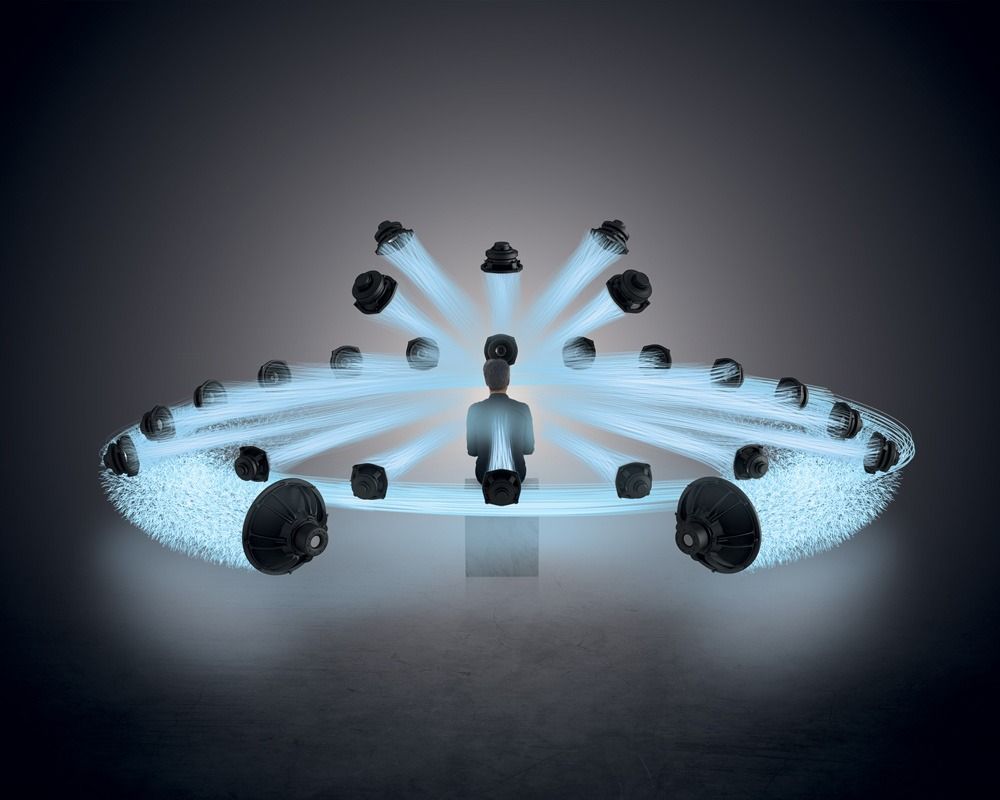 How can I listen to spatial audio?

Streaming services have caught on to immersive audio being the sound of the future, especially since many new musicians and artists are mixing their music into spatial audio formats such as Dolby Atmos and Sony 360. However, mixing the audio is only one piece of the puzzle. To listen to spatial audio through a music-playing app (such as Apple Music or Amazon Music), you need a device that supports the spatial audio format. For example, binaural earphones or in-ear monitors such as L-Acoustics Contour XO support spatial audio. Apple’s devices combine the multidimensional Dolby Atmos format with their spatial audio processing to create the 3D experience through Apple Music or a video streaming service. Amazon Music HD and Tidal also support the Dolby Atmos format and Sony 360 Audio.

For an exceptional playback experience, you can enjoy spatial audio with an L-Acoustics Creations immersive sound space installation. One example is Island Prestige which places the listener completely inside the music. L-Acoustics Creations Island is an 18.1 L-Acoustics professional sound system encased in handcrafted wood cabinetry and soft, luxurious fabrics. A unique lifestyle statement, Island delivers ultra-high resolution spatial audio in ultimate comfort, serving a range of home entertainment needs from cinema to music to gaming.

To learn more about how L-Acoustics is redefining the live immersive sound experience, check out more info on L-ISA Immersive Hyperreal Sound. 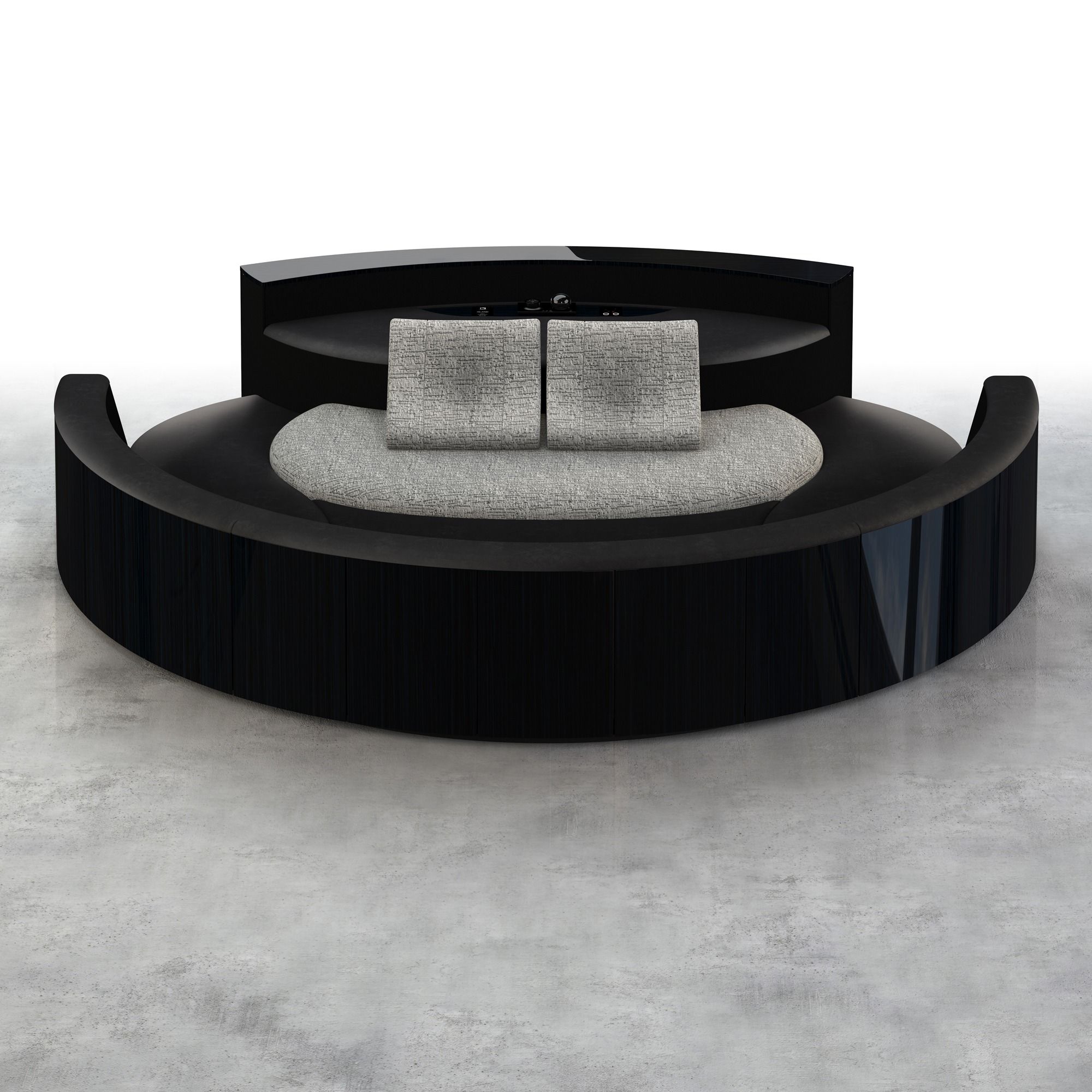 IEMs vs. Earbuds: What’s the Difference?