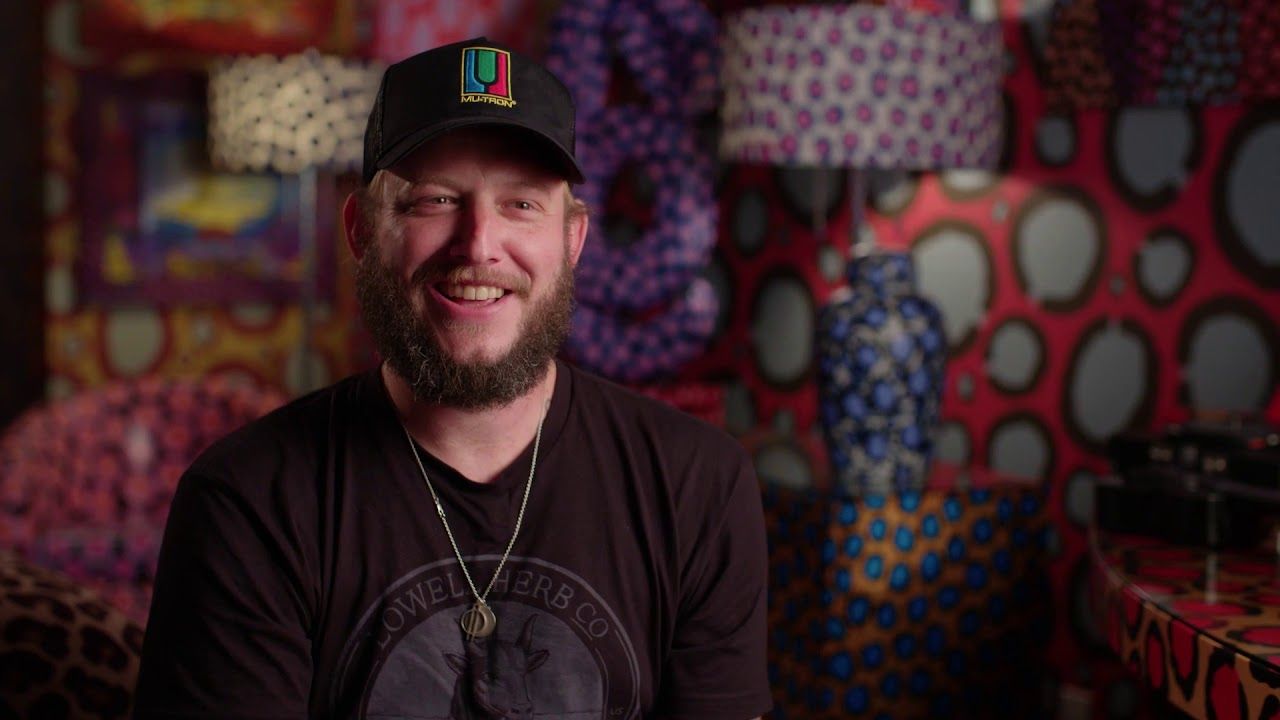 Multiple Grammy Award-winning and multi-Platinum artist Bon Iver was an early adopter of L-ISA Hyperreal sound technology, initially in 2018 for a very special event at The Santa Barbara Bowl and more recently for several dates on the band’s ambitious North America tour.

Go behind the scenes with Bon Iver and live sound engineer Xandy Whitsel to learn how music and visuals fused seamlessly to give concertgoers a memorable and emotional. “It’s gonna feel like you’re inside the music, more than like the music’s coming at you. More natural and immersive.”

The BluSpace Standard: When Object-based Audio Maps to Human Hearing